What Will The Impact Of Autonomous Vehicles Be On Industry? 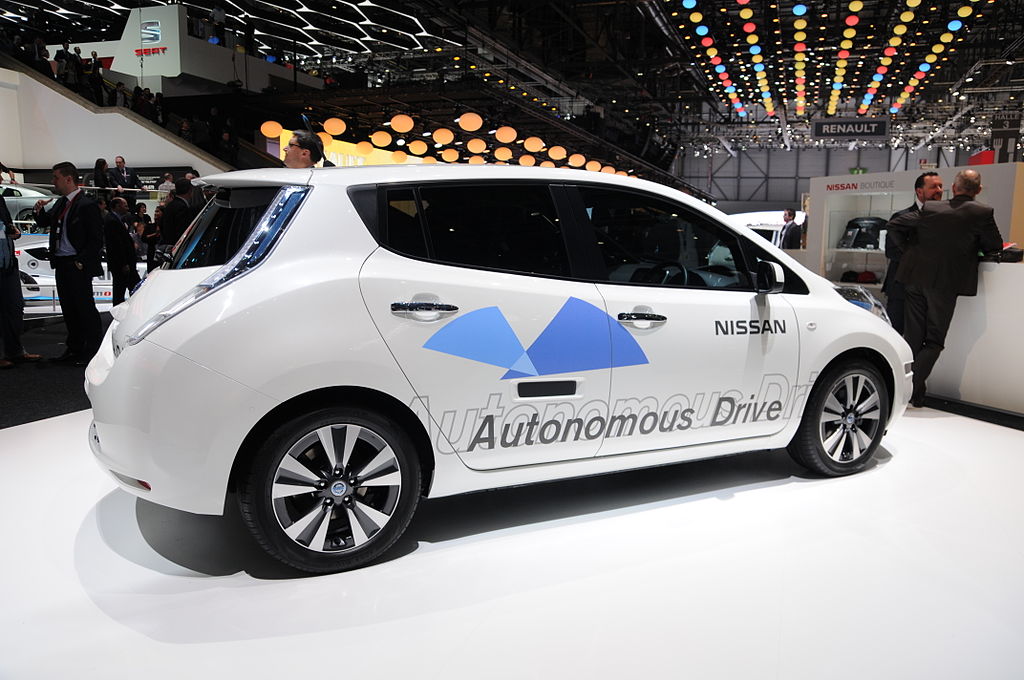 The self-driving car truly is a marvel of the modern world that looks poised to revolutionise industry in the coming years.
Just how will industry benefit as the result of the dawn of the autonomous vehicle? There are certainly many possibilities to consider. The concept is finally being embraced after a few years of hesitation, with a large amount of money being invested in the testing of these vehicles.
All industries affected

The logistics industry could be revolutionised by the autonomous vehicle. Because these vehicles can drive, park and pick up and drop off their passengers without human intervention, the efficiency of pickups and deliveries will vastly increase, resulting in more revenue for logistics companies.
Commercial vehicles will be able to travel much more closely together, which will reduce petrol-wasting drag. As well, because the computers on the vehicles will be able to plot the most optimal routes, efficiency will increase.
Accident prevention

These vehicles eliminate the main causes of accidents, which have been identified as distraction, drowsiness, drunkenness and driver error. The autonomous vehicle will keep drivers alert by employing lasers, radar and cameras to monitor how the vehicle is moving.
Working on the go

These vehicles will increase the productivity of employees. In being able to work from inside a connected vehicle and collaborate with others via video & telephone conferencing, there is virtually no limit to what can be accomplished in a work day.
Habit correction

Poor driving habits, such as not signalling before changing lanes on a motorway, will be noted by the vehicle, sounding an alarm when the undesirable activity occurs. If done repeatedly, the vehicle will notice this pattern and warn the driver that it’s time to take a break. Of course, all of these things will result in better vehicle operator health as well, and also help the companies they work for ensure that their focus stays on the health of their employees.
Maintenance

Many types of autonomous vehicle will employ the latest technology and be able to make thousands of complex calculations in a single second for the purpose of vehicle health. These diagnostics can include everything from engine and brake monitoring to searches for system errors. Instead of manually tracking vehicle repair histories, companies can receive instant reports about what is going on with their vehicles and address the issues as soon as an employee returns from their route.
More testing needed

With money being put into the testing of the autonomous vehicle, its appearance on the road may come sooner than later. However, the recent fatal crash involving a Tesla vehicle on a Florida motorway has brought many a risk to light. What occurred in Florida was a flaw in the vehicle’s system that prevented the detection of an object into which the vehicle crashed.
Extensive testing of these vehicles will need to take place, over long periods of time, in a wide variety of situations, before autonomous vehicles ever become the mainstream in UK industry or in the rest of the world.
www.ukisl.com

Would you like to know more about What Will The Impact Of Autonomous Vehicles Be On Industry?? Fill in your details below and let us know how we can help.