UK Environmental Policy After Brexit: How Will Recycling & Landfill Be Affected? 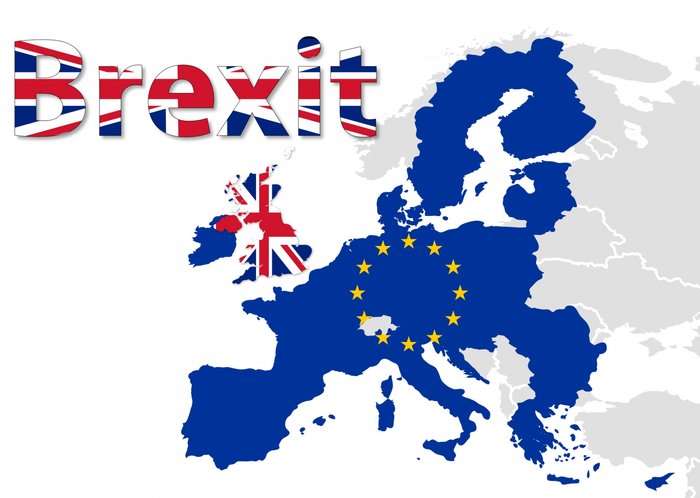 Britain’s exit from the European Union – scheduled to take place in March 2019 – will be one of the most important changes to have happened in this country since the Second World War. The EU is currently the source of over 30,000 regulations, governing every conceivable topic from fisheries to fruit packaging. While the current short-term plan is to transfer all these regulations in bulk into UK law after Brexit takes place, many of these laws will be up for discussion and amendment.
The EU’s environmental safeguards are widely seen as some of the institution’s greatest achievements, so many people in the UK are concerned about the impact Brexit may have on environmental legislation.
It is too early at this stage to speculate about what may be retained and what might change. However, the following areas relating to recycling and the environment are all affected by EU directives and targets. Each sector could experience changes in direction in the years following Brexit.
1) Air Quality
Clean air legislation is currently governed by the EU Ambient Air Quality Directive, which imposes targets on all member states to reduce the level of airborne pollutants. One of the most toxic of these pollutants is nitrogen dioxide, which is emitted in large quantities from diesel engines. The UK has taken steps to improve air quality in major cities, most notably by implementing the London Low Emissions Zone (LEZ), but it currently falls short of the progress expected by the directive. By 2020, many parts of the UK are expected to have nitrogen dioxide levels that far exceed the EU accepted maximum. The UK government remains committed to cutting polluting emissions, but environmental campaigners are concerned that Brexit may see a weakening of clean air legislation.
2) Recycling & Landfill
EU recycling directives compel member states to meet a target of 50% household waste recycling by 2020. This is set to rise across the union to 65% by 2030. The UK is on track to meet the 2020 target, with a current level of 44% of household rubbish being recycled. In some parts of the country (e.g. Wales) recycling levels are already above 50%. The government has expressed some doubt about whether the higher 2030 targets can be met. These may be dropped after Brexit or the timescales expanded, but there is a clear momentum in the UK towards greater levels of recycling and reduced dependence on landfill. This is unlikely to be affected by Britain’s departure from the European Union.
3) Renewable Energy
The EU’s Renewable Energy Directive has seen a huge increase in the number of wind farms being built in the UK since 2009. The target for each member state is to produce 15% or more of its total energy output from sustainable sources by 2020. In the UK this means 30% of electricity and 12% of heating from renewable sources. The country has made good progress since 2010, when only 7% of British electricity came from renewable sources. By 2014 this had increased to 19%. Clearly there is some way to go, and some sectors – such as transport – have expressed scepticism about whether binding EU targets can be met.
In 2014 the UK opted out of a new raft of green measures introduced by the EU to cover the period up to 2030. However, many environmental campaigners are optimistic about Brexit, which is unlikely to change the country’s direction of travel. The UK’s climate policy is currently governed by the Climate Change Act, which sets out ambitious targets to reduce UK carbon emissions by 80% of their 1990 levels by 2050. These binding targets exceed the expectations of the EU directives and will not be affected by Brexit.
Brexit poses challenges to businesses concerned with their environmental impact, but it also presents opportunities. Across all industrial sectors in the UK, the trends still point towards an increase in renewable power sources, greater recycling and an integrated approach to waste management.
www.ukisl.com

Would you like to know more about UK Environmental Policy After Brexit: How Will Recycling & Landfill Be Affected?? Fill in your details below and let us know how we can help.