The Latest Predictions for Smart Meter Roll Out: Will Targets be ‘Watered Down’ or Pushed Back Through the Brexit Period? 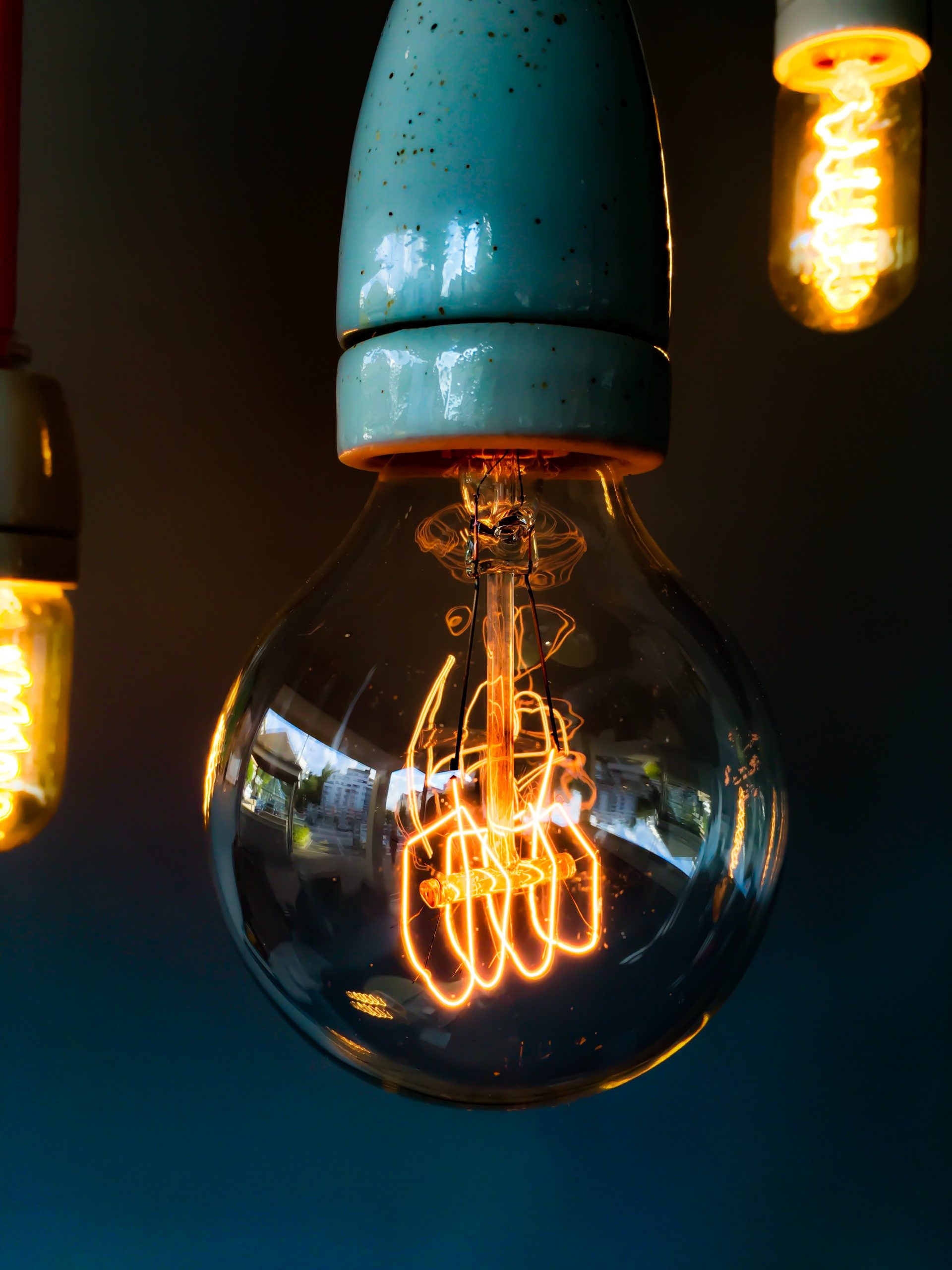 According to the last government update in 2017, smart meter rollout is progressing in a satisfactory manner, even if the numbers yet to be installed by the end of 2020 may represent “challenges” to the energy suppliers. As it’s not compulsory for consumers to accept smart meters, and the costs may have risen since original estimates, the future is a little ‘woolly’.
On the face of it, Brexit itself should have little impact on the rollout. The seed of the original initiative did come from the EU as part of climate change control actions, but there is no apparent benefit or incentive for any UK government to back away from green initiatives regardless of any potential spats with Brussels. To the population at large, climate change reduction and subsequent actions are non-political – it’s a given, a no-brainer.
Energy suppliers by and large are not a popular group in the eyes of the general public. Any action by the government that could be perceived as showing them leniency, like taking the foot off the pedal of ‘green’ activities such as smart meter roll out, could easily generate a wave of resentment.

The headline target is to have smart meters installed in homes across the UK by the end of 2020. To quote from the government’s own website section about smart meters “The government requires energy companies to install smart meters for their customers” and “Smart meters will be rolled out as standard across the country by the end of 2020. But there is no legal obligation on domestic consumers to have one.” To many people the entire project feels more like a “nice to have” than a critical infrastructure rollout. From that point of view, it would not take much to nudge the government to pausing it, for example, or to extend the deadline (quite likely?).
The net effect of providing greater control to consumers over their energy consumption practices is undoubtedly a positive in the fight against climate change, but not a dramatic tilting of the balance. Brexit, in itself, is highly unlikely to alter the trajectory of the program.

There is no doubt that smart meters reduce the operating costs for energy suppliers through reducing or eliminating the need for meter reading personnel. As per British Gas, these administration cost benefits are measurable and significant – enough to underwrite the capital cost of the rollout perhaps. But it most definitely is a cost. The disincentive that could trigger the energy companies into lobbying for a stay of execution of the program could be the fall in value of sterling.
Should a ‘hard’ Brexit take place and the weakening of Sterling materialise (that some commentators predict), then the cost of our imported energy would increase and impact every household in the country. One can imagine that a case could be made to halt, or even abandon, the programme in exchange for voluntary price controls by energy suppliers to limit the extent of price hikes.

Back in 2016, the law firm Bird & Bird expressed the view “while the roll-out of smart meters may have had its genesis in EU energy market legislation, it is doubtful that Brexit would interrupt the UK’s progress on this reform.¹” That remains the most likely outcome. Very little of a predictive nature has been expressed recently, almost certainly because of the huge uncertainty over the nature of Brexit and what shape it will eventually take. What seems likely at any given point in time can be turned on its head a month later, rendering speculation useless. The only fact we can be sure of is that the smart meter rollout can easily become a pawn in a power game if and when it suits the protagonists to treat it as such.
¹ - https://www.metering.com/news/will-brexit-impact-uks-energy-sector/

Would you like to know more about The Latest Predictions for Smart Meter Roll Out: Will Targets be ‘Watered Down’ or Pushed Back Through the Brexit Period?? Fill in your details below and let us know how we can help.