How Plastic Bottles Impact Our Oceans 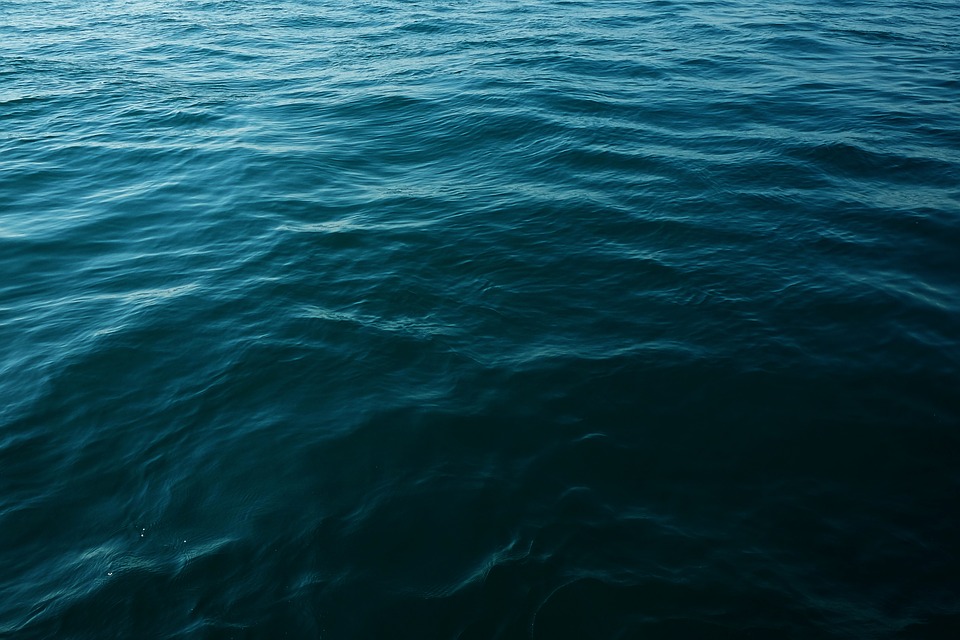 Plastics represent one of humanity’s most convenient products. They can be turned into virtually anything, from clothing to car dashboards. However, because a growing number of plastics are ending up in our oceans, this material is fast becoming dangerous to world ecosystems.
What happens to the plastic bottles we use? Unfortunately, too many of them are ending up in our landfills. But so many more end up in our oceans, and this could be a very real problem if left to continue; experts say that if our consumption and throwing away of plastic bottles continues on its current path, there will be more plastic in our oceans by weight than fish by 2050.
Why plastic in our oceans is a problem

The completely recyclable bottles that end up in our oceans every year are made of PET plastic. Unlike other materials which may biodegrade, PET plastics photodegrade, or break down into smaller fragments over time through exposure to light. These fragments are toxic to marine life and cause fish and other life to become ill. When we catch and eat these creatures, our bodies absorb all of the concentrated pollutants these plastics contain.
What’s worse, the majority of the ten percent of plastic which ends up in the ocean sinks to the ocean floor where it doesn’t degrade at all. Some large pieces of plastic can also threaten sea life when they are mistaken for food and swallowed.
How much plastic is entering our oceans?

A report released by the Ellen MacArthur Foundation in January of this year revealed that the equivalent of one truck’s worth of plastic is being dumped into the ocean every minute. This translates to approximately 8m tonnes of plastic each year. By 2050, it is expected that the rate of plastics entering our oceans will increase to four trucks per minute.
Plastics do degrade, but…

As mentioned earlier, plastics can break down in water. However, because of their natural ability to absorb contaminants, plastics will release these contaminants directly into the ocean as they break down. The cost of manufacturing new plastic is also prohibitive. For example, it takes fossil fuels like oil to make new plastic bottles. If you look at a standard plastic bottle and imagine that one-quarter of it is filled with oil, this is the amount that was needed to manufacture it.
We don’t recycle nearly enough

Due to insufficient education and a lack of high street recycling facilities, a worryingly large proportion of plastic bottles still go straight into rubbish bins. In fact, only 23 percent of PET plastic is recycled in the UK annually.
Economic pressure

If that weren’t enough, a growing demand for plastic bottles from emerging markets is placing the industry under pressure to increase production. As well, the cost to make fossil fuel-based plastics is far less than that to create bioplastics. Finally, the inefficiency of recycling systems is doing much to contribute to increased plastic pollution in our oceans.
A rethink is needed

A change in the perception of plastic recycling would certainly benefit the industry and our oceans in the long run. Consumers are simply not thinking about recycling their plastic bottles; instead, the first thought is to replace them.
Manufacturers would also do well to rethink their product packaging, phasing out those plastics which can cause the ocean harm. As well, plastic items could undergo a redesign so as to be better able to be reused once products have been used up. More sophisticated plastics that are both compostable and recyclable can be created. Cutting our demand for plastic bottles by switching to reusable stainless steel bottles may also prevent millions of plastic bottles from entering our oceans.
www.ukisl.com

Would you like to know more about How Plastic Bottles Impact Our Oceans? Fill in your details below and let us know how we can help.