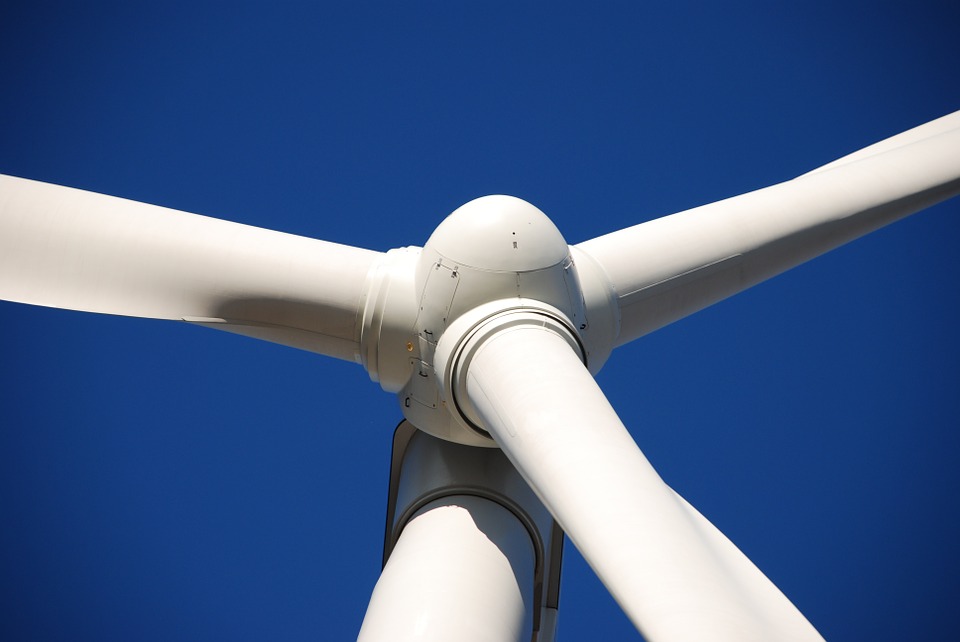 Power stations produce approximately one-third of our country’s CO2 emissions. With our energy demand now higher than ever before, and the UK’s commitments to reducing CO2 output, electricity generation in non-polluting ways is a top priority.
Wind power remains one of the most economically-viable sources of renewable electricity in this country. It is also an energy source that will help us to meet our 2020 target: to have 15% of our energy needs provided by renewable sources. Indeed, with such an urgent response being demanded to the issue of climate change, we must use as many renewable resources as possible in as short a time as possible. In the wide range of available renewable energy technologies that exist, wind is the most well-established.
What is Energy Security?

Wind is one of the most effective and efficient ways to cut carbon emissions. The great thing about wind turbines is that their production of energy well exceeds that required to manufacture them. On average, a wind turbine will generate 27% of its maximum output over one year. When several turbines are present and working, they will generate electricity up to 80% of the time, converting power to electricity without wasting any heat, such as is the case with fossil fuel plants.
It’s Already Supplying us with Electricity

Just ten years ago, there were only 62 wind turbines installed offshore, providing just 124 MW of energy. Now, there are over 1,450 turbines installed and over 5,000MW of energy being produced. The technology has advanced with time as well, which has served to increase the capacity of these turbines from 2 to 3.5 MW each.
Should technology continue to evolve and wind turbine capacity increase as expected, the next generation of wind turbines to be installed between now and 2020 will each have 7MW capacity, which is enough power for 5,000 homes. An example of the latest to be built is Rampion, off the Sussex Coast in Southern England. The Rampion wind farm is expected to be completed in 2018 at a cost of £1.3 billion.
Contracts and Footprint

One myth is that wind power won’t be enough to replace all the fossil fuel power stations in the UK. However, this is happening gradually, partly due to EU emissions legislation and the simple fact that the power stations have reached old age. There is much speculation regarding the impact of Brexit on the offshore wind farm sector but one thing is for sure, governments of all persuasions will continue to agonise over energy security for the UK post Brexit.
Can climate change really be offset by wind farms? Perhaps. Not only do wind farms not generate waste products or greenhouse gases, but unlike fossil fuels, wind energy is renewable. In addition, some wind energy supporters state that every installed MW of wind allows approximately £100,000 to stay in a community, thanks to the jobs it creates.
www.ukisl.com

Would you like to know more about How Offshore Wind Farms Contribute to Energy Security? Fill in your details below and let us know how we can help.