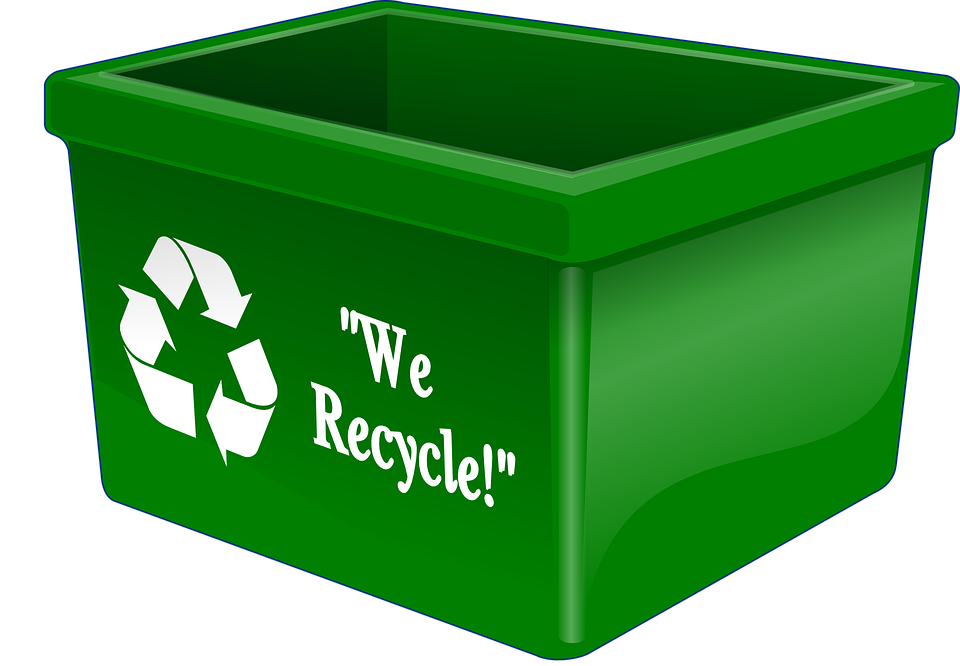 The UK has come a long way in terms of the volume of disposable waste it now recycles. However, there is clearly room for improvement, with sharp differences in recycling levels between different parts of the country and different industry sectors.
The UK government is committed to increasing overall levels of recycling, having signed up to EU quotas and initiating domestic legislation to encourage recycling. Local authorities play an important role in encouraging greater recycling, arguably of equal importance to the actions of central government.
In this article we look at the UK’s current recycling targets, what incentivised recycling schemes actually are, and the potential role they play in meeting these targets.
What Are The UK’s Recycling Targets?

Had we written this article in August 2015 it would have been far easier to explain what the UK’s recycling targets were and what they were going to be for the next 15 years to 2030! In the last two years, however, there have been a lot of changes. Brexit is a wildcard as it places a question mark over the extent to which the EU’s 2020 and 2030 recycling targets will still form the basis of UK policy. This will become clearer over the next five years. The UK government also revised its own independent recycling targets in the Spring Budgets of 2016 and 2017.
EU Recycling Targets
The EU has issued a range of ambitious recycling regulations that enjoin member states to meet demanding recycling targets for household waste, landfill, municipal waste, paper, plastic, wood and metal recycling.
By 2020, member states should be able to demonstrate that 50% of household waste is being recycled. It is an open question at the moment whether or not the UK will reach this goal (if the target still stands at all, as the UK will no longer be an EU member at this stage.) However, in 2013/14 household waste recycling figures for England stood at 44.2%, according to DEFRA’s own estimates.1 This was an increase of only 0.1% on the figures for 2012/13, so many observers are concerned that, unless there is a step change in recycling policy, the UK will fall short of its target.
EU targets up to 2030 are even more ambitious. Propositions introduced at the end of 2014 suggested 70% recycling levels for municipal and household waste, with 90% for paper, 80% for wood, 90% for metal and glass, and 60% for plastics. The UK government has been critical of these proposals since 2015, refusing to formalise its stance on the matter. Meanwhile, the European Commission settled on a final figure of 65% for overall recycling for all member states by 2030, along with measures to reduce landfill and cut back on packaging disposal.
UK Recycling Targets
In March 2017, Chancellor Philip Hammond revealed a new raft of recycling targets up to 2020 as part of the 2017 Spring Budget2. These mostly cover packaging materials, with glass and plastic materials being covered by the 2016 Spring Budget. Targets include 75% recycling for paper, 80% for glass, 64% for aluminium, 85% for steel, 57% for plastic, 48% for wood and 75.4% for general municipal and household waste. These plans are ambitious and exceed the targets set by the EU. For wood recycling, for instance, the recycled volume is targeted to more than double from its 2016 level (22%) by 2020 (48%).
What Are Incentivised Recycling Schemes?
Local recycling incentivised recycling schemes have been in place in various forms throughout the country for a number of years. The more expansive schemes are currently operated by local authorities in London, Manchester and Milton Keynes, financed by £2 million in public funding made available through a former Coalition Government’s Reward & Recognition scheme. The primary guiding ethos behind these incentive schemes is to offer local householders redeemable incentive points for increasing their rate of recycling that can be ‘cashed in’ for use at local community services or shops.
These all look good on paper, but do they work? There is a body of research for both a positive effect, and not so positive. Research carried out by Serco in 20143 was sceptical about the impact of recycling incentive schemes. The analysis showed that, on average, authorities operating an incentive scheme experienced an 8% increase in recycling, with a 4% decrease in the volume of waste sent to landfill sites – compared to neighbouring local authorities that were not operating a scheme.
The survey interviewed 7,000 householders across the country, which indicated that only 25% were encouraged to increase their recycling efforts in response to the incentive scheme. 75% of respondents said they were already recycling as much as they could before the scheme was put in place.
The Verdict
So are incentive schemes the sole answer to the UK’s recycling problems? Probably not, at least not on their own. Incentivised recycling schemes do play a role in encouraging greater awareness of recycling among householders. However, unless they are adequately funded and publicised, incentive schemes are likely to have comparatively little impact on public attitudes to recycling: It is clear that if such schemes are to be deployed, they have to go hand-in-hand with greater education among businesses and the public about the value of recycling and the means to cut down on waste production.
www.ukisl.com/en/waste-management-consultancy/key-services/waste-and-resources-management/

Would you like to know more about Do Local Authorities Need To Introduce/ Expand Incentivised Recycling Schemes To Help The UK Reach Recycling Targets?? Fill in your details below and let us know how we can help.