Is The UK Getting Worse At Recycling? 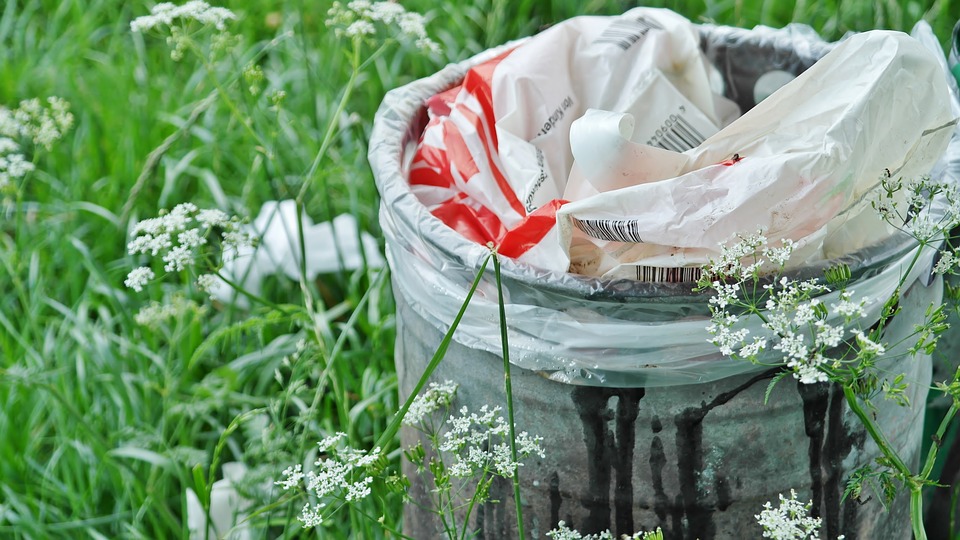 It was recently discovered that the recycling rates of England’s households had dropped at the end of last year for the first time. But what happened? We were doing so well, steadily increasing the amounts of waste we recycled year on year. See sources listed below.
England’s total waste recycled between 2014 and 2015 dropped 0.9%. Although this may not seem like a lot, it actually reflects the rate of waste that was being recycled in 2012. This drop in rate has brought about much discussion. It has also served to reveal that many companies as well as residents are confused about what can and cannot go into their recycling bins. Furthermore, it was discovered that insufficient promotion of the benefits of recycling, and how to do it properly, was another issue. See sources listed below.
The good news is that the UK is still recycling four times the waste than it was in 2000. However, there is still much work that needs to be done in order to reach recycling and waste targets.
The Issue With UK Local Authorities
One possible reason for the decline in recycling rates of late could relate to the reduction in funding from central government to local authorities (they are primarily responsible for collecting recycling in the UK). A clear correlation between slow recycling rates and austerity-driven budget cuts to local authorities has been identified. See sources listed below.
In 2015, for example, local authority budget cuts occurred at the same time as a drop in commodity markets for recycled materials. This ‘perfect storm’ came with a warning from the Environmental Services Association that the recycling rate would drop if some kind of policy intervention did not occur.
What The Private Sector Can Do
Despite the recent budget cuts, there is much that companies in the private sector can do to ensure that their own rates for recycling don’t drop. The regular review of waste management protocols needs to take place for several reasons, one being that regulations can change at any time. The government continues to work on ways to reduce waste being sent to landfill, and the regulations are bound to change as a result.
The advent of new recycling technologies can mean that items not able to be recycled previously can be recycled now. The type of waste a company produces can also be a factor. For example, if a business changes its manufacturing process, the types of materials it uses for manufacture can change as well.
Taxation On Packaging
One private waste company suggested that a tax be placed on companies that manufacture packaging. The suggestion outlined a sliding scale that would tax manufacturers according to the amount of packaging that was and was not able to be recycled. The importance of such ideas was echoed by at least one individual in government, namely Liberal Democrat shadow secretary Kate Parminter, who opined that the government needed to act now to offer some form of incentive that would boost recycling rates. See sources listed below.
The bottom line is that anything that cannot be recycled will cost a company or local authority to transport and deposit it in landfill. Frequent audits of the waste management process, policy and operational activity can reveal areas where improvement is needed.
Budget cuts and the inefficient promotion of recycling benefits do not take away from the fact that most individuals and many businesses already know how to properly recycle their waste, and are well placed to make improvements on the way they recycle to ensure diversion from landfill.
Sources:

Would you like to know more about Is The UK Getting Worse At Recycling?? Fill in your details below and let us know how we can help.