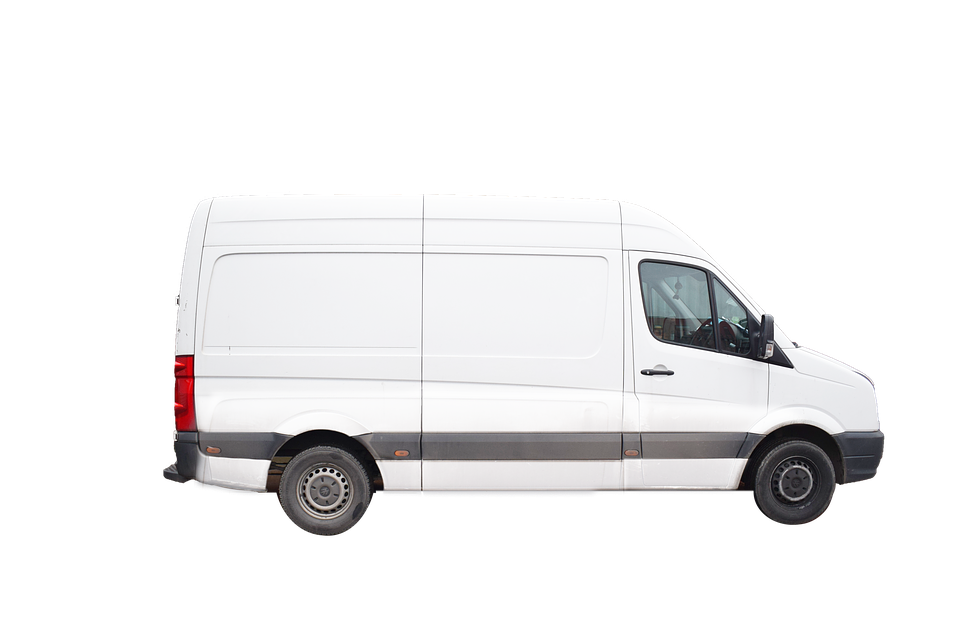 The UK Government’s approach to diesel powered vehicles has been one of the most embarrassing environmental blunders of the century so far. In an effort to reduce carbon emissions to meet the UK’s Kyoto targets, in 2001 the Labour Government introduced tax incentives to encourage a move away from petrol vehicles. In response, millions of private and business vehicle owners made the switch to ‘cleaner’, more affordable diesel cars – the number of diesel cars on Britain’s roads increasing from 3.4 million in 2001 to 8.1 million in 2016.
Unfortunately the government’s plan was misguided. The expansion of diesel vehicles led to a vast increase in Nitrogen Oxide (NOx) emissions. These pollutants are far more toxic to human health and CO2, directly contributing to over 7,000 deaths in the UK each year, according to an estimate made by Kings College (London) in 20161 (out of a total of 30,000- 40,000 premature deaths attributed to air pollution).
Panic began to set in in government circles when it became clear that the UK was set to miss its EU target to reduce Nitrogen Oxide emissions to acceptable levels by 2020. A raft of measures have been proposed to address rising levels of air pollution in the UK, especially around major cities. Unfortunately, commercial vehicle operators have been left in confusion by the government response, which has at times been ambiguous and indecisive.
Current and proposed actions on diesel vehicles can be summarised below:
End Of Tax Incentives For Diesel Vehicles:

After a DEFRA report in 2016 declared the rise in NOx emissions to be a ‘public health emergency2’, in February 2017 the government discussed removing the tax incentives that allow individuals and businesses to purchase diesel vehicles at a lower Vehicle Excise Duty (VED). Subsidies would be transferred to promote so-called Ultra Low Emission Vehicles (ULEV), such as electric buses. Businesses that purchase new diesel vehicles will see an increase of up to 20% in VED.
While this move makes good common sense, it has understandably caused concern among commercial vehicle operators, many of whom operate large fleets of diesel vehicles purchased in good faith under the previous dispensation. The cost of replacing old vehicles or upgrading engines is considerable, hence the recognised need for financial assistance for businesses to migrate away from diesel vehicles.
Vehicle Scrappage Scheme

Proposals put forward in April 2017 suggested a ‘diesel scrappage scheme’; a series of cash incentives to encourage drivers to exchange diesel vehicles for less polluting models. These incentives would be targeted at drivers in areas with a particularly bad air pollution problem.
The current proposals envision a National Vehicle Scrappage Fund3, accessible by vehicle owners operating in a Clean Air Zone city. The model for these zones is the London Ultra Low Emission Zone (LEZ) – and will include 5 additional ‘Clean Air’ cities by 2020 (Nottingham, Derby, Southampton, Leeds and Birmingham). Currently there are three tiers of proposals suggesting different levels of support to vehicle owners to scrap older, polluting vehicles. Leasing guarantor funds have also been proposed to support small businesses and charities.
Low Emission Zones

Independently of action taken by the central government, individual towns and cities are already taking action to limit diesel vehicles and, by extension, to reduce nitrogen oxide levels. The London LEZ is the most prominent example. Lorries, gritters, refuse vehicles, concrete mixers, removal lorries etc. weighing over 3.5 tonnes already have to pay a daily charge in the Capital if they don’t meet strict emission levels for Nitrogen Oxide and Particulate Matter (e.g. soot & lead). These standards were expanded to TfL buses in 2015.
Other measures being proposed include outright bans of diesel vehicles from certain areas, parking surcharges and punitive tax increases on diesel fuel.
The Future Of Diesel Policy For Businesses

For the sake of clarity, we hope that a coherent and fair diesel policy will emerge from the government over the next few months. Clearly commercial vehicle owners play an important role in the transition to cleaner engines, but businesses should not face retrospective and unfair penalties for taking advantage of a government-sponsored scheme in good faith.
We recommend commercial vehicle operators start looking into ways to upgrade or replace their current fleet in progressive implements, rather than wait for a new regulatory regime to come into place. The new generation of clean engines are more fuel efficient and cost less to run than their older equivalents, as well as being more environmentally sustainable.
www.ukisl.com
Sources:
http://www.dailymail.co.uk/news/article-3632355/First-bribed-buy-diesel-cars-want-tax-us.html
https://www.theguardian.com/environment/2016/apr/27/uk-air-pollution-public-health-emergency-crisis-diesel-cars
http://content.tfl.gov.uk/proposal-national-vehicle-scrappage-fund.pdf

Would you like to know more about How Changes In UK Diesel Policy Will Affect Commercial Vehicle Operators? Fill in your details below and let us know how we can help.