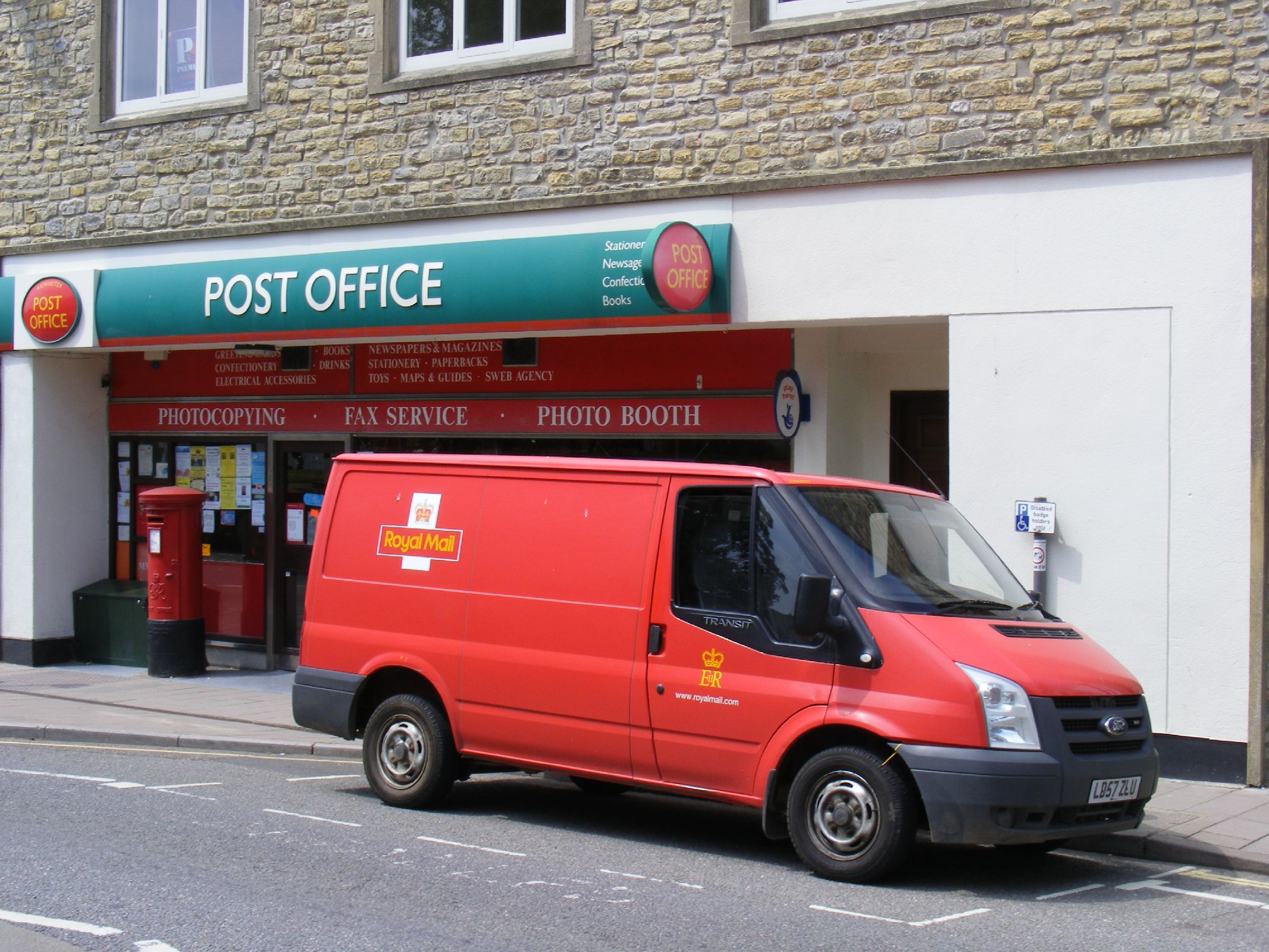 The Royal Mail’s traditional business of delivering letters has declined steadily over the last few years at an estimated rate of 5pc annually. The mail operation has recently faced direct competition from Whistl (formerly TNT Post), and may do so again from companies with a larger revenue base – and more committed backers – in the future. As an organisation needing to diversify away from traditional mail delivery, it faces competition from companies that can fulfil the increasing consumer demand for quickly-delivered and traceable packages, with tight time delivery windows. The Royal Mail is adopting a range of programmes to address the next 10 years.
Inefficiency and technology

Inefficiency continues to plague the business, with employees delivering fewer parcels per person than in other countries. The 191 households a Royal Mail worker delivers to is well below the 244 households to which Dutch postal workers deliver.
There are more challenges facing the Royal Mail as it continues its efforts to modernise. Its parcel competitors are implementing new technology including SaaS based route optimisation for faster planning, and more efficient routes. And some companies are also migrating from on-land delivery to the air, where drones are being tested for delivery.
The sorting of letters has also gotten an overhaul however and is now ‘fully’ automated. Lightweight trolleys are improving the company’s mail delivery as well. IncreasRoyal ed automation is resulting in a steady decline of employees – and a steady increase in savings.
Cutting to Save

Royal Mail reduced its number mail centres to 39 from 69 between 2006 and 2013 as well as investing almost £3bn in modernisation plans. This alone saved the company £500m annually. But the Royal Mail is also facing high costs to restructure its business, more than it initially anticipated. To counter this, the company has shed over 3,000 jobs in the last year, simultaneously adding new products and services as it improved on existing ones.
The Postage Credit Scheme
One new service the Royal Mail has introduced is the Postage Credit Scheme. The scheme lowers prices for individuals who intend to send a minimum of 250,000 pieces of incremental mail in the 12 months following April 29th 2016. Designed to assist businesses with testing new markets and approaches as well as add to existing campaigns, the scheme offers rewards to those whose advertising mail volumes grow over a twelve month period. This scheme is beneficial to consumers, as it offers a better return on the marketing investment of customers. As well, they can earn credits on future campaigns in amounts of 2.5p to 10.5p.
Although its measures are many and varied, the question looms about whether or not they are enough to sustain their business. The current economic environment is making it difficult for companies to profitably deliver their packages, and with Royal Mail just in the building stages of a competitive parcel delivery business, the job before them is daunting. The good news is that Royal Mail has increased its parcel market share by one percent between 2012 and 2015, and two percent by revenue, which is evidence that its implemented plans are working.
Many predictions abound about Royal Mail and its future over the next five decades. Whilst no one can really say for sure what the future holds, there’s no doubt that Royal Mail is and will continue to undergo many changes to adapt to a changing world. It has to, or it will fail.

Would you like to know more about 500 years of the Royal Mail: Will It Last another 50?? Fill in your details below and let us know how we can help.