What Are the Technologies Surrounding Power Generation From Biomass? 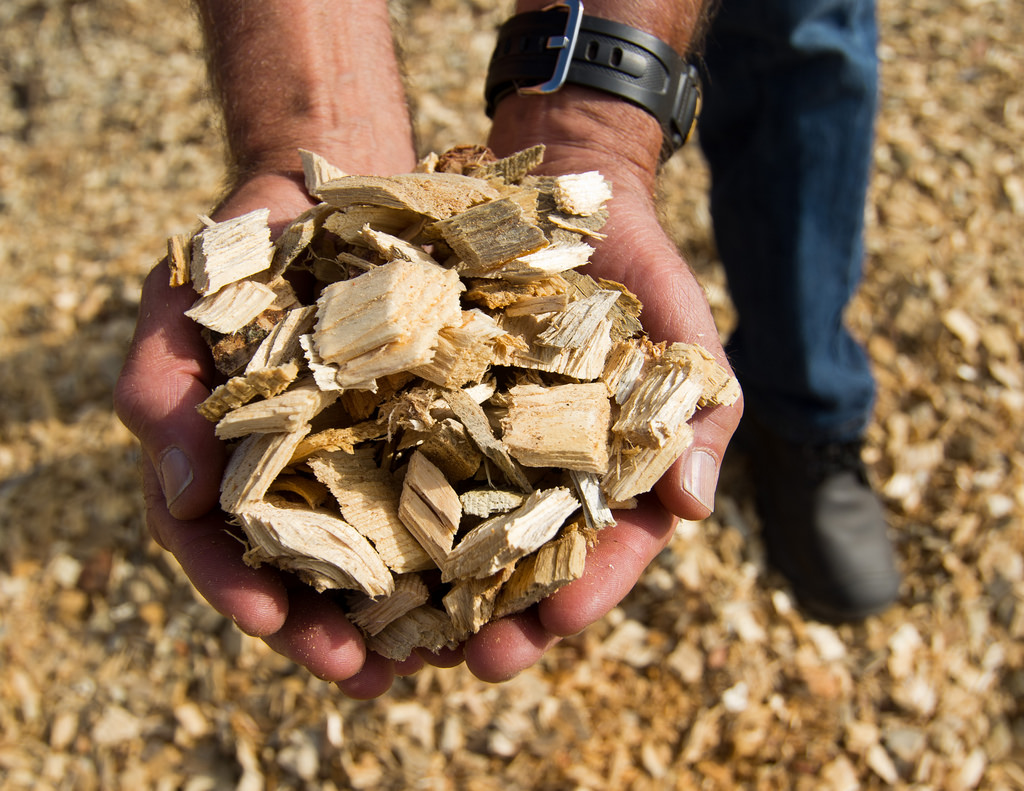 As the supply of finite fossil fuel sources dwindles, the UK continues its search for alternative energy. One source that’s showing much promise is biomass. Biomass actually refers to the energy created when biological materials are burned. Biomass can be categorised as anything that was alive, and therefore includes plant and animal waste, as well as trees and crops.
Benefits of biomass

One of the main benefits of biomass is that burning it does not increase the net amount of carbon in the atmosphere. Biomass is carbon-neutral; burning biomass causes the resulting CO2 to be absorbed by trees and crops that were used in its making.
Biomass products are not only renewable, but they are abundant, due to the simplicity of the life cycle. As long as living things inhabit the earth and people are available to transform these biological products into an energy source, biomass can be used.
Biomass allows for certain types of waste to be used for fuel, which has a significant impact on the state of UK landfills, which are rapidly filling with waste.
Biomass technologies

20 dedicated biomass power plants now operate in the UK. Together, they produce 1,092MW from biomass sourced from woods and poultry waste. Thirty more plants are currently at the planning stage. These additional plants will produce a combined 5,000MW.
With commercially and domestically-sourced waste wood biomass and residual waste being so plentiful here, the trend appears to be moving from large mass incinerators to smaller plants fuelled by local recycling operations.
Less common technologies are starting to receive more focus. Advanced thermal treatments like pyrolysis and gasification, previously only considered for industrial waste, are now being considered as a means to prepare biological materials for use as feedstock. However, this is not without its challenges.
Pyrolysis and gasification

Pyrolysis is the process of heating solid materials to high temperatures without oxygen. Pyrolysis causes gasification to occur. As a result of pyrolysis and gasification, biofuel is produced. This biofuel can be mixed with gasoline.
Using a gasifier to process biomass will mean that some oxygen or steam is always present in the process. By allowing oxygen or steam to enter, a fraction of the fuel is burned so that the gasification process can continue. The gas produced from the gasifier is called producer gas.
Biochar

One product that is proving to be very useful is called biochar. A by-product of pyrolysis, biochar is used as a soil additive. This product is so adept at retaining moisture that it can allow farmers to reduce their water use. Biochar decomposes at a very slow rate, and because of this, can lock carbon into the soil and keep it there for hundreds of years.
Algal biomass

The production of algal biomass involves producing algae for the purpose of use in biofuels. Algae is heated using hydrothermal liquefaction. This process places unprocessed algal material under pressure, and at temperatures lower than pyrolysis. The process also uses water, and the result is a product called ‘biocrude’, and hydrogen gas.
There are several opinions with regard to the feasibility of some of these technologies. However, without exploring the power generation options around us, it is impossible to know which will be feasible in the long run and which will not. Some feel there is room for more than one fuel that can be used to power our homes and vehicles. The common barrier with all of these are the costs. For example, although the growth of kelp for fuel may be possible in China where conditions are right, it may cost anywhere from £50 to £400 per tonne to grow it elsewhere.
All told, biomass holds much promise as an alternative fuel for many purposes. Only time will tell how many alternatives will be readily available for public use, and at what cost.
www.ukisl.com

Would you like to know more about What Are the Technologies Surrounding Power Generation From Biomass?? Fill in your details below and let us know how we can help.